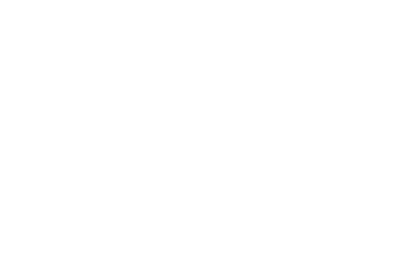 A self proclaimed “Food and Drink Enthusiast”, Scarborough native Jesse Vallins has spent the better part of the last two decades cooking in some of the city’s best restaurants.  As a child, his earliest memories were of all things involving food, it’s no wonder that he’s spent his years immersed in it.  His tireless determination has led to in-depth study in all aspects of the restaurant world, as well as stages in top restaurants both in Toronto and internationally.

Since his start at Maple Leaf Tavern, Chef Jesse’s versatility coupled with his broad knowledge of food and beverage has elevated the menu, winning rave reviews and loyal fans in the neighbourhood and throughout the whole city. He continuously challenges himself, and his unique flair for the art of sausage making has won him the title of Toronto’s Sausage League Champion three times.  Jesse is also one of a handful of people in North America to be certified as both a sommelier and a cicerone.

Jesse’s resourceful and seasoned expertise has garnered well-deserved respect amongst his peers and has been featured in numerous publications.  When he’s not at The Maple Leaf, Jesse teaches and develops curriculum at Toronto’s George Brown College, and contributes content to online publications like DineTo and Serious Eats.